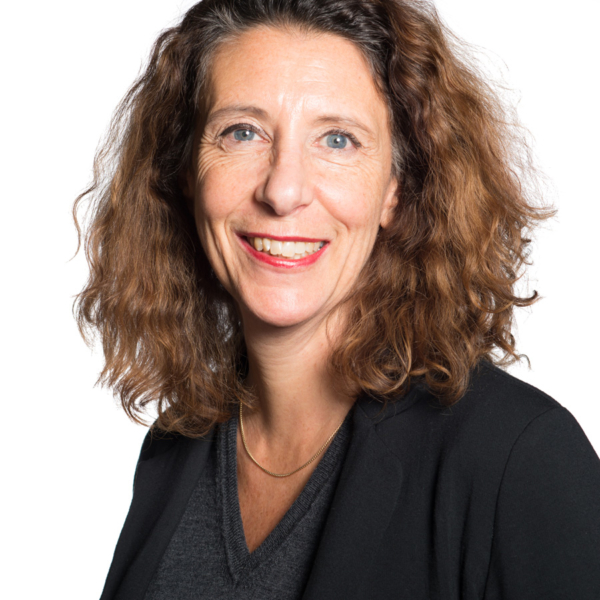 Nuria Barcelo is in charge of the administrative and organisational work at the Institute of Experimental Design and Media Cultures.

She graduated in 1996 as Magister Artium (M.A.) at the Albert-Ludwigs-Universität Freiburg i.Br., Kunstgeschichtliches Institut (Institute for Cultural History & Theory). After her studies she worked at the Kunsthalle Palazzo in Liestal as assistant and substitute of the curator (1997–2000). She organised and realised exhibitions and publications in catalogues. After two years as an editor of the magazine MACH at the FHNW University of Applied Sciences and Arts Northwestern Switzerland, former FHBB, she started working as project coordinator and administration manager at the Communiction Office of the FHNW Academy of Art and Design in 2005. Since 2016, Nuria is Office Manager at IXDM.