By continuing to browse this site, you agree to the use of cookies to identify your session.
Privacy Policy?
Agree and close
Current Projects
← Projects
SNSF Project
2010–2013

Esthetics of sustainablility in the Basel border area 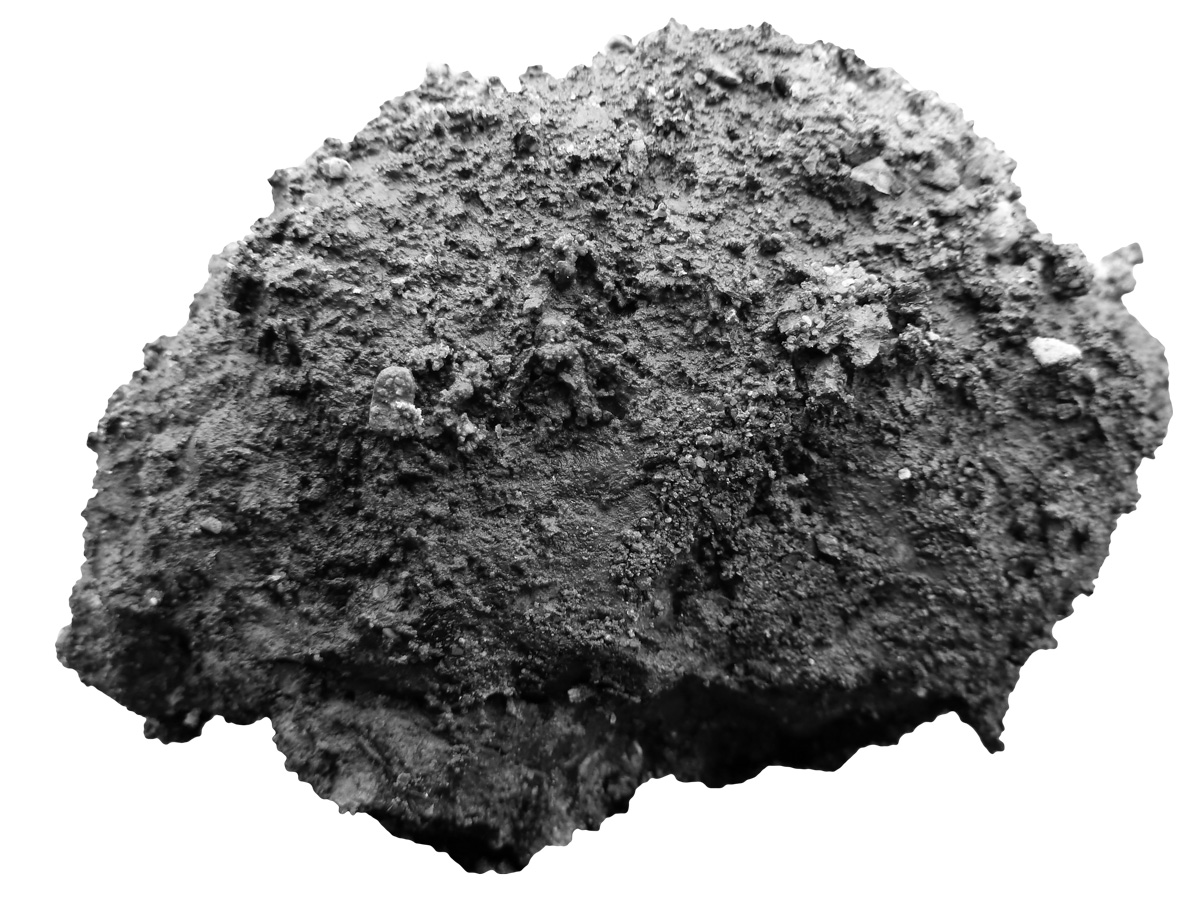 The river Rhine as flowing border area forms boundaries of communities, cantons and countries from his origin in Grison/Eastern Switzerland until the entrance into the sea in Rotterdam. It is water and power provider, living and working space – an ecological, socio-economical and cultural divers microcosmos.

The interdisciplinary research project “RhyCycling – Esthetics of sustainability in the Basel border area” examines in the border region of Switzerland-Germany-France how the human and non-human environment is linked together and what interdependences, problematics, un/balancies and scenarios are resulting. Beside of the audiovisual research on recent (waterecological) circumstances over, under and along the water – a.o. fish fauna, aspects of energy, utilisation of the riverbank – also future changes, planned or imagined for that space, are examined. The special foci allow to show interdependencies inside of the ecosystem with local and global relevance, like for example the character of fish ladders for fish species migrating upstream or downstream.

The research relies on the so-called “esthetics of sustainability” which is found in (media) art and is affected by a perception of current theories of aesthetics including nature. It differs for example from scientific and technical positions by the choice of the focal points in content, methods and the forms of presentation.

The goal of the project is to give an inside view into the network and interdependencies of this ecological microcosmos to the interested public, through an innovative form of presentation which adresses divers senses (see below). Local and global aspects are focused – like water ecology generally and fish fauna in particular, current as well as prospectiv.

The material of the audiovisual research – videos, sound essays, texts, graphics – representing the current situation and reflecting the heterogeneity of this area is organised on an interactive computer platform. Users may select and surf through those materials by themselves and discover individual facets, relationships and dependencies. An open “dramaturgy” of trials, opportunities, approaches emerges. At the exhibition “RhyCycling – Border area in flux” which took place from 13.10. – 4.11.2012 at the harbour in Basel the platform was integrated into a scenographical setting of installations and video projections. One especially was representing visions of a possible or imagined future of the area. The audience had the possibility to experience the Basel border area and specially the rather difficult accessible world of the fish fauna in a multisensual way.

The research project is funded by the Swiss National Science Foundation (SNSF/DoRe) and is running from December 2010 until March 2013. The planned follow up project “RhyCycling revisited” is pre-nominated by IBA Basel 2020.