History and Practice of Creativity and Ideation Techniques 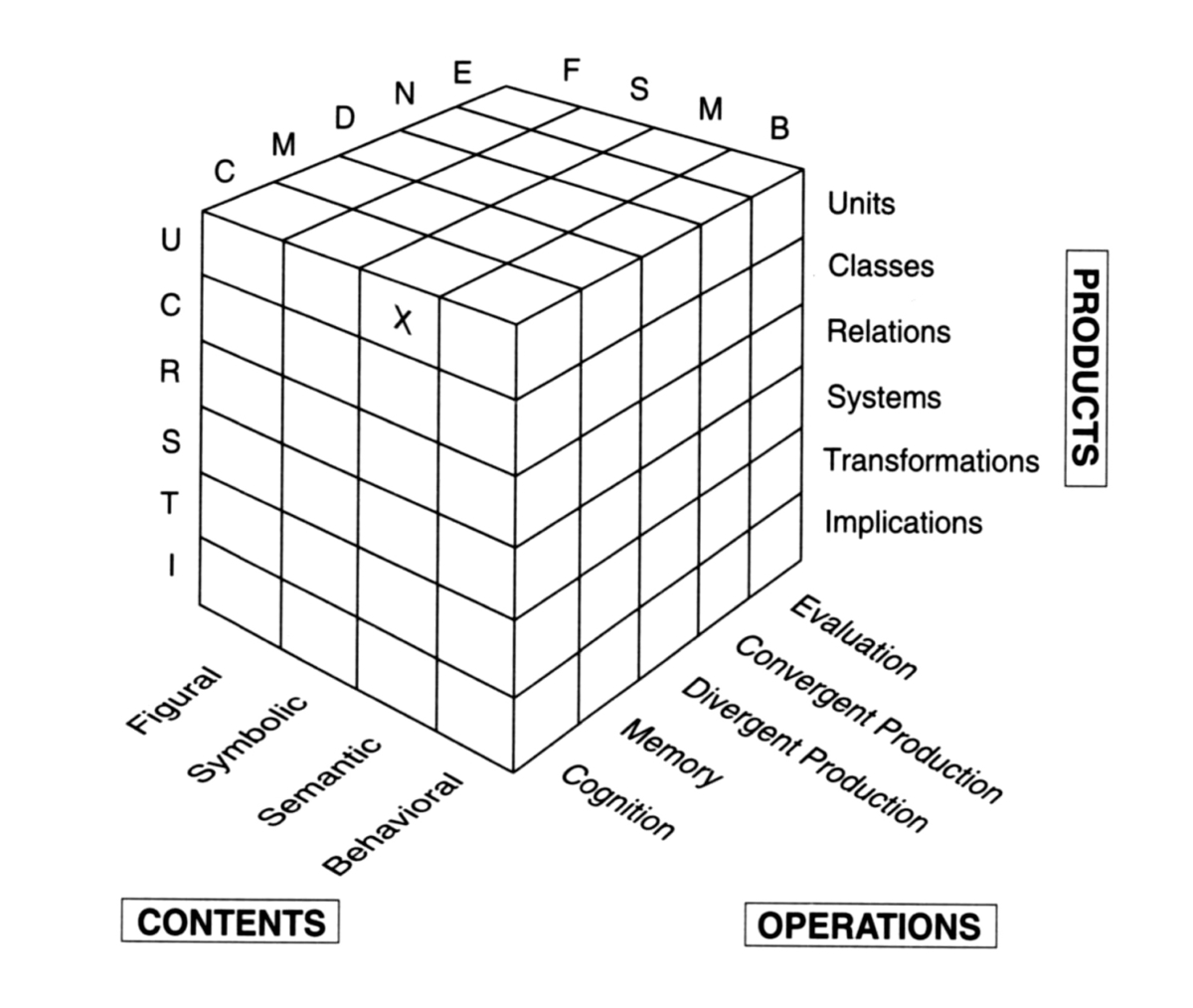 In this study Claudia Mareis investigates the history and pragmatics of creativity and ideation techniques in the short 20th century, particularly in the post-WWII period. The observation of the present popularity of these techniques and the continuous sedimentation of their conceptual-visual vocabulary in the expertise of many fields of knowledge stands in opposition to a serious lack of historicization. Based on several comparative case studies both individual and collective aspects of the cultural and conceptual-historical genesis and application of creativity and ideation techniques shall exemplarily be presented. This will be done along with the analysis of both individual and shared intellectual influences, material and medial presentation formats, and visual practices.

The three case studies, which are in the making, investigate the technique of the “morphological box” (by Fritz Zwicky), the group-based technique of “brainstorming” (by Alex Osborn) and the system of TRIZ (Russian for: Theory of Inventive Problem Solving, by Genrich S. Altschuller). Other case studies might be projected if essential. The study is based on the hypothesis, that the indicated creativity and ideation techniques are both simultaneously influenced by the individual concepts and approaches of their “creators” in a variety of ways (material, iconographic, technical, normative), as well as from a mutually specific epistemic-aesthetic constellation, which can be described by its (trans-) national, interdisciplinary, and application-oriented character in the face of the historical background of the post-war period and the Cold War. The analysis of the visual-material dimension of creativity techniques is central for the investigation. In reference to the heuristic means of selection creativity techniques are based on various forms of visualization as lists, matrices, scribbles, mind-maps or pin-board presentations. The act of noting and sketching itself contributes here to the evolution of materials of knowledge, and constitute consequently the operationalization of “creativity”.