By continuing to browse this site, you agree to the use of cookies to identify your session.
Privacy Policy?
Agree and close
Current Projects
People →
Collaborators 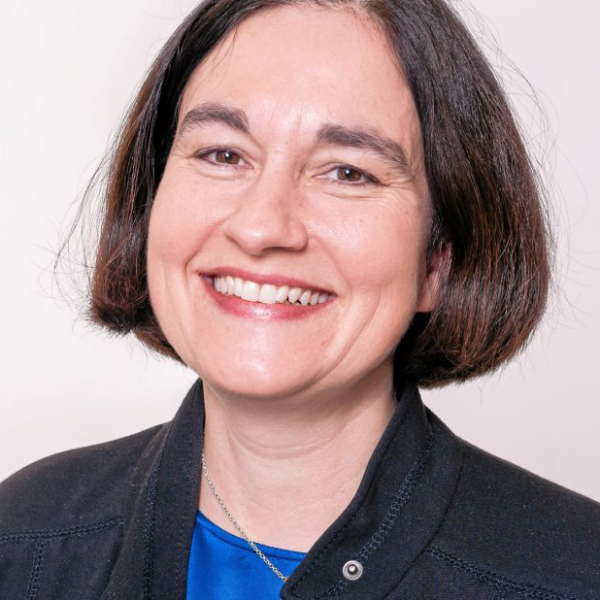 Christiane Heibach is Professor of Media Aesthetics at the Institute for Information and Media, Language and Culture (I:IMSK) at the University of Regensburg. With a background in German Literary Studies she completed her PhD at the University of Heidelberg in 2000 with one of the first studies on internet literature, followed by numerous publications on media theory and the aesthetics of digital and internet-based literature and art. In 2007 she finished her habilitation on multimedia performing art forms at the University of Erfurt where she worked until 2008. From July 2009 to April 2013 she conducted her own research project on the epistemology of multimedia, funded by the German Research Foundation, at the Karlsruhe University of Arts and Design. Currently she is working on a major research project on the cultural meaning of ‘atmosphere’.

She has previously been senior researcher at the Critical Media Lab and is continuing her work with the lab on atmospheres and new technologies as an external researcher in the project Technology – Human – Design. Paradigms of Ubiquitous Computing.