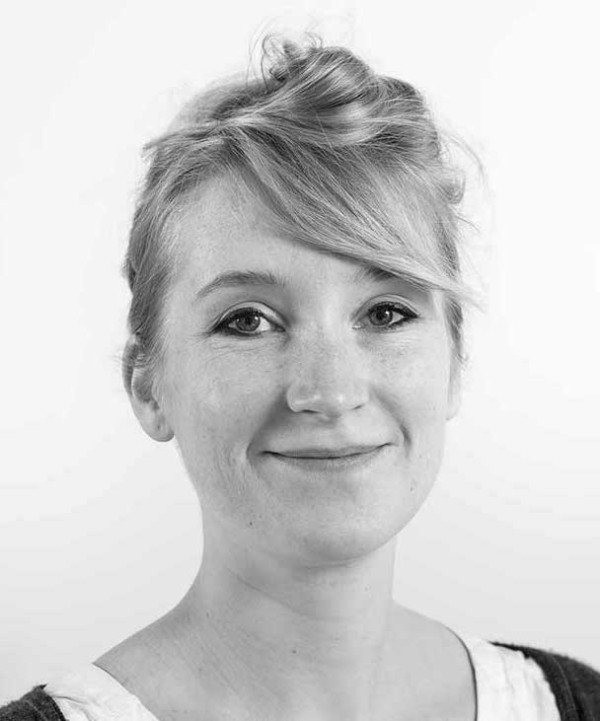 Tania Messell is a design historian whose research focuses on design professionalisation, design and globalisation and design for development in the long twentieth century. She currently investigates the intersections of design and emergency relief between the 1970s and 2000s, a project which aims to trace the imaginaries, moral rationalities, and socio-economic forces that have underpinned such practices, whilst mapping their intended and unintended politics. Author of several peer-reviewed publications, she is also the co-editor of International Design Organisations: Histories, Legacies, Values published by Bloomsbury Academic (forthcoming).