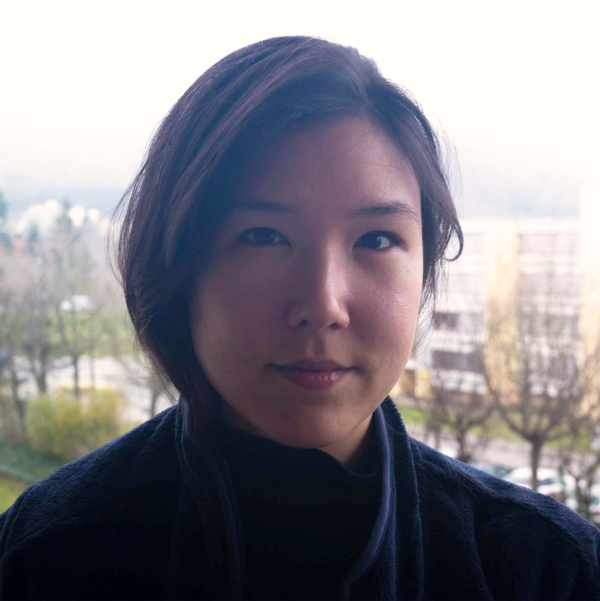 Solveig Qu Suess works within the fields of documentary-making, research and writing. She has been focusing on the embodied and ecological politics across infrastructures of circulation, attentive to new spatial configurations of power. In her practice, she has been unstitching and re-stitching intersectional relationships between image-making, supply-chain capitalism, techno-scientific histories and environmental futures. She forms half of Geocinema, whose collective work uses expanded cinema as a method to investigate aesthetics in geopolitical systems. Solveig is a former Digital Earth fellow, holds a Masters from the Centre of Research Architecture, Goldsmiths, and is currently a Ph.D. researcher at the Critical Media Lab.