By continuing to browse this site, you agree to the use of cookies to identify your session.
Privacy Policy?
Agree and close
Current Projects
← Projects
SNSF Project
06/2015–05/2018 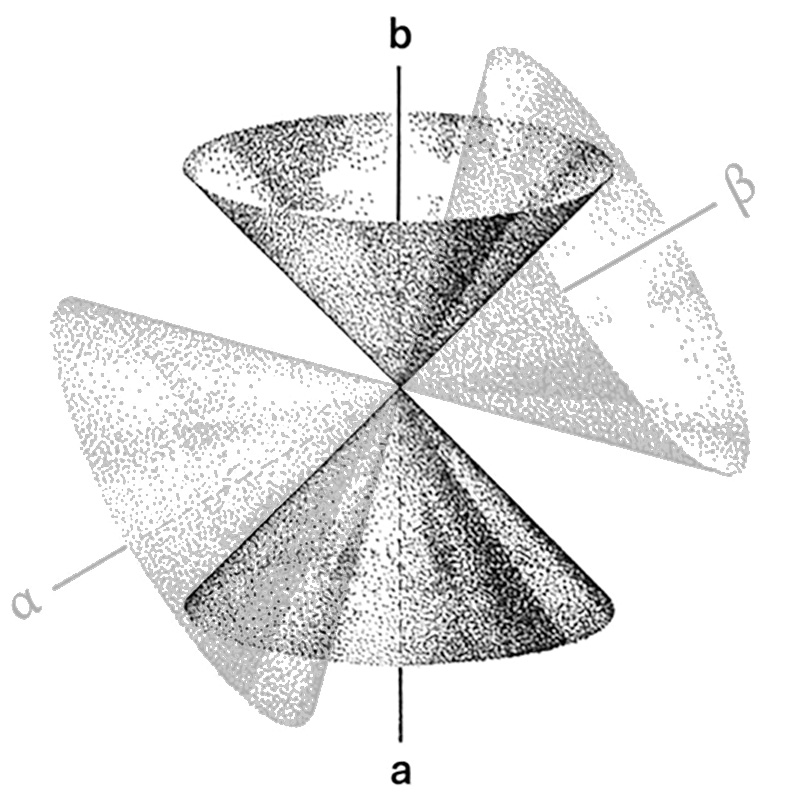 The design research project analyses and extends understandings of how critical and speculative design artefacts such as prototypes and scenario stagings contribute to the critique and transformation of established value paradigms in contemporary and future technology development. It attempts to historically assess and further develop design approaches that aim at rendering alternative socio-technological narratives visible and experienceable by the means of material artefacts and their discursive effects.

The project consists of two sub-projects:

The project was concluded with the international and interdisciplinary research conference Critical By Design? Potentials and Limitations of Materialized Critique in May 2018.