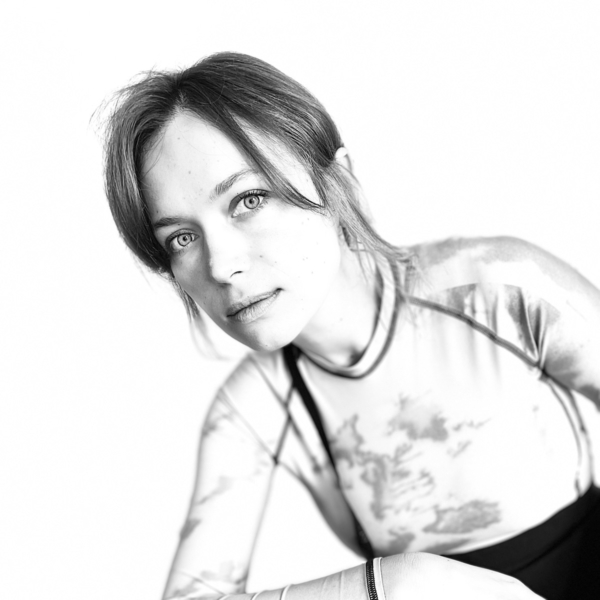 Asia Bazdyrieva is an art historian whose research spans visual culture and environmental humanities at large. Her projects focus on Soviet modernity and its ideological and material implications in spaces, bodies, and lands. She holds an MA in Art History from City University of New York and an MS in Analytical Chemistry from the Kyiv National University. She was a Fulbright scholar in 2015–2017, an Edmund S. Muskie fellow (2017), a Digital Earth Fellow (2018). Bazdyrieva co-authored ‘Geocinema’ — a collaborative project exploring the possibilities of a “planetary” notion of cinema. Concerned with the understanding and sensing of the earth while being on the ground, the project includes vastly distributed processes of image and meaning making. She is currently a resident at Transmediale (Berlin) and a Ph.D. candidate at MAKE/SENSE program between Critical Media Lab and University of Arts and Design Linz.